The Discrimination of Conservatives Is Escalating 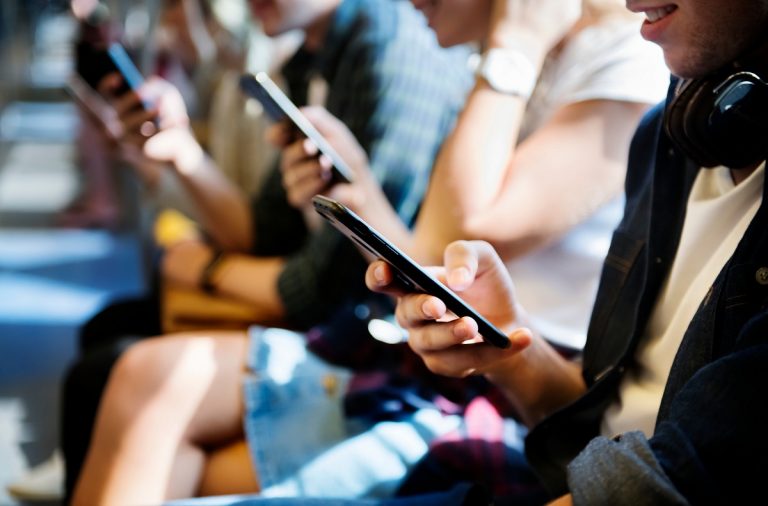 Conservative voices are being purged from social media sites, video streaming sites, and other online platforms. Even left-leaning individuals are not safe as long as they share some conservative principles. Big tech companies have no oversight and are free to push their progressive agendas while silencing opposing ideas.

First, They Came for Alex Jones

Alex Jones of Infowars was the first high-profile victim of the conservative purge. If you or your company hold traditional values, you can consult companies such as PageFreezer Software Inc about software that can capture and preserve the content of your websites. Sites like Facebook, Twitter, Twitch, YouTube, and TUMBLR are known to ban conservatives without warning, leaving them with no access to the previous content of their account.

The social media site Gab, known for its free-speech policies, was removed by its domain provider. Online payment solutions Stripe, Patreon, and PayPal regularly succumb to outrage mobs that seek to deplatform dissenting opinions. Even Mastercard has flexed its political muscles, forcing Patreon to remove Richard Spencer even though he violated none of Patreon’s rules.

Online platforms try to keep a semblance of impartiality and righteousness, but their leanings are apparent. Left-leaning individuals can post almost anything they want: racist tweets (Sarah Jeong), anti-Semitic rhetoric (Louis Farrakhan), even calls for violence (Antifa). On the other hand, conservatives get banned merely by association. Milo Yiannopoulos, a conservative gay comedian, was banned from Patreon merely for his association with the conservative group Proud Boys. Yiannopoulos was not a member of the group but often held the group in high regard.

Data and Society, a left-leaning research group, labeled multiple conservative individuals (and some left-leaning ones) as far-right advocates merely by association. They based their accusations on data that even relied on second and third-degree associations. Even Tim Pool, a left-leaning YouTuber and avid Bernie Sanders supporter, was labeled as a far-right individual. Pool’s alleged association to the right-wing movement stemmed from the fact that he associated with individuals who interviewed or hosted allegedly far-right characters.

Rules for Thee but Not for Me 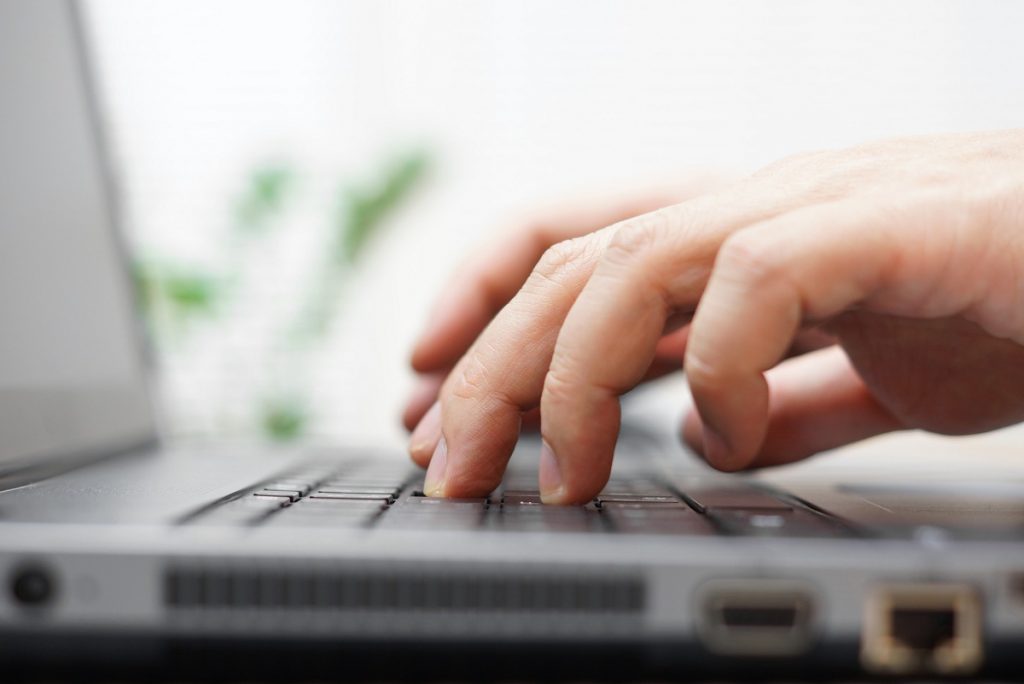 Conservative voices are often silenced in various platforms—often without violating the rules or guidelines of the site involved. Carl Benjamin, a YouTuber that goes by Sargon of Akkad, was banned from Patreon even though he violated none of Patreon’s rules. Antifa, a leftist organization that regularly commits acts of violence, is given a free pass. Antifa members—wearing masks and carrying weapons—regularly confront conservatives, often inciting violence. In one confrontation, Antifa attacked the conservative group Proud Boys, but got themselves beaten as a result. The media is silent on the numerous acts of violence perpetrated by Antifa, but the Proud Boys are now labeled as a hate group. Leftist ideologies have now become akin to religion, and disagreeing is considered a sin.

Conservative voices will continue to be targeted. Leftist outrage mobs have the ear of big tech companies, and these companies are now acting with impunity. However, conservatives are finding new platforms to air their views and new avenues payment to give support to conservative voices that will not be silenced. 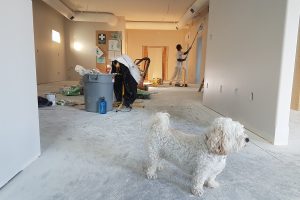 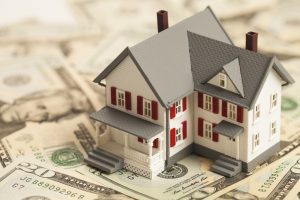 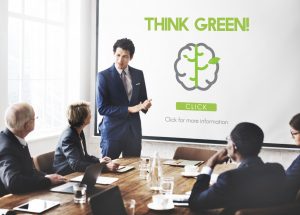